Home > Blog > Guidance > Could You Be in the Presence of Greatness? 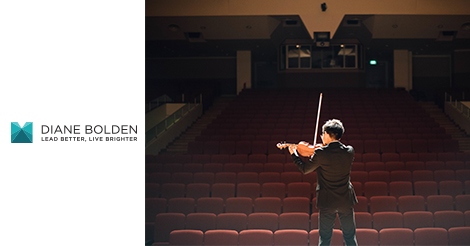