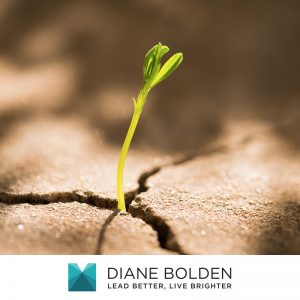 One thought on “Bouncing Back: Perseverance Personified”